Feel the fear and do it anyway! 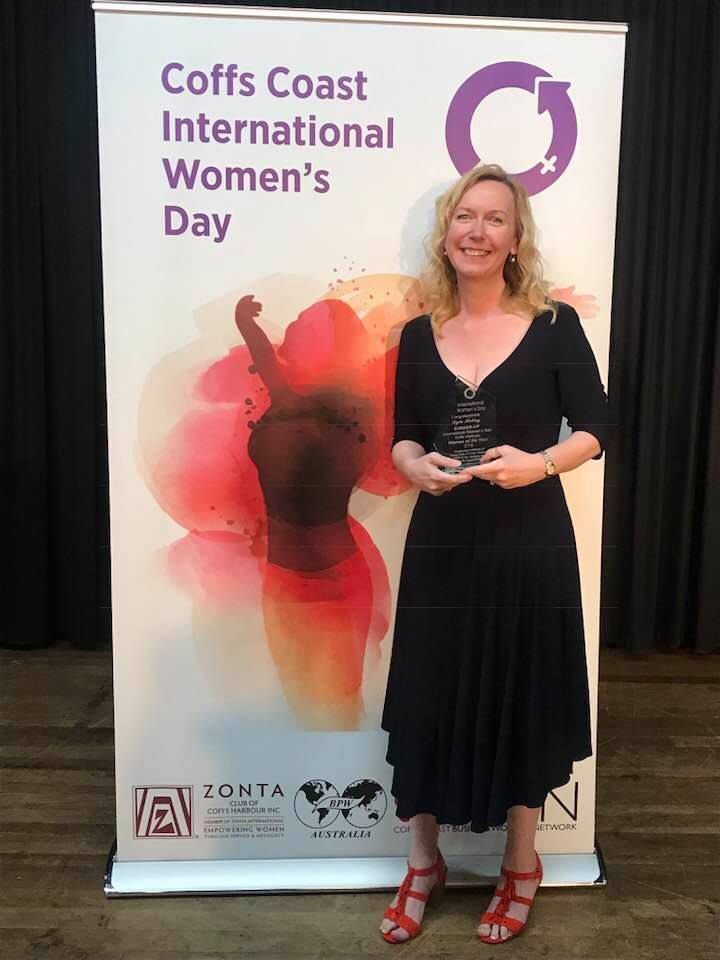 12 Mar Feel the fear and do it anyway!

Posted at 14:21h in News by Madeleine Wood

I spoke at an International Women’s Day event last week.
It was a reasonably large event and I started by stating that ‘statistically there were over 15 people currently in the room who have an eating disorder’. I talked about the secrecy surrounding eating disorders and encouraged people to seek help before their eating disorder began to run their life.
Guess what? This started something. Just a small ripple in a local pond, but since the event I have received two messages from people seeking help for their eating disorder.
Like most of us, public speaking is something I normally try to avoid, but since then I have realised it’s probably the most powerful tool I have to make immediate change, and I have to push beyond my personal reservations and actively find opportunities to speak out.
Next, I’m speaking at a ‘Women of the World’ event, (which I initially tried to think of an excuse to get out of), and now I’m so glad I decided to agree.
Please speak out whenever you get the opportunity, because you never know who’s listening and what you might achieve!
Kyla – ACFED Director