Happiness cannot be found in a cardboard box! 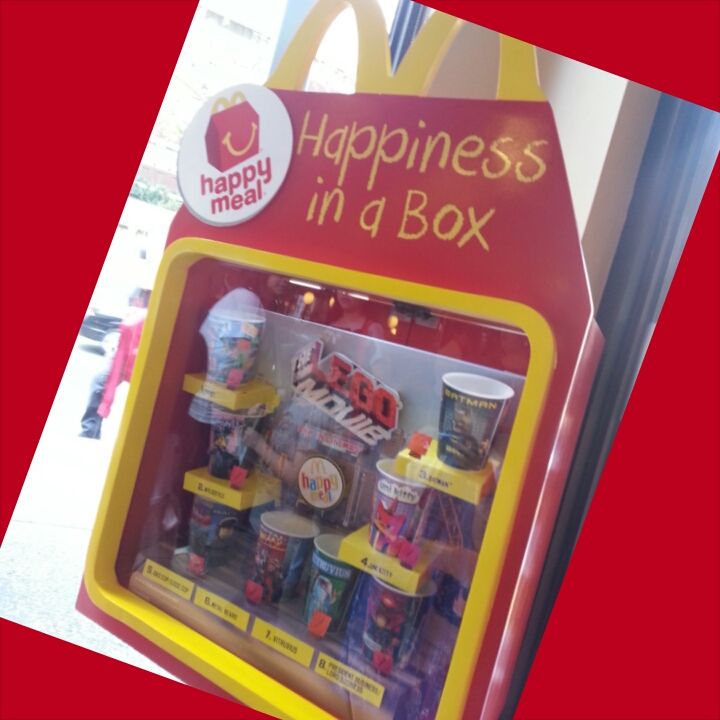 29 Mar Happiness cannot be found in a cardboard box!

Posted at 13:53h in Blog by Madeleine Wood

Advertising is everywhere.  It’s such a normal part of modern life than we now accept it without question.  If we want to read a newspaper article, we often have to sit through an advertisement or answer a question to be able to access the content.  If we download a game to play on our phone, we fully expect that we will have to view about 15 seconds of ads between each level, and on television, it often feels like the ad breaks are longer than the actual programme segments.  This is in addition to more traditional billboards, magazines and print media.

Many companies regularly seek celebrity endorsements or they link a product to a movie release or book franchise. These associations are often used to promote food items to children.  McDonalds have released countless themed ‘Happy Meals’ to help convince their youngest customers that ‘Happiness can be found within a cardboard box’!

Scott Kahan, director of the National Center for Weight and Wellness (US) states “The data shows that when kids see a given food that is branded with a character or a superhero or a sports hero, they eat more of it than they would if it didn’t have branding or marketing, and they say it tastes better,” Kahan added. “[Marketing] strongly impacts kids’ assessment of food, kids’ desire for food, and ultimately creates potentially lifelong preferences for given foods and given brands.”

Recent New York University research, published in Pediatrics this month, focused specifically on sports sponsorships – the money food and beverage companies pay teams in the US to use their logos, brands, and products in sports venues and advertisements.  The researchers found that major sports leagues like the NFL and NBA have millions of young viewers (about 412 million under the age of 17, to be exact!), and that food and beverage companies — including McDonald’s, PepsiCo, Mars, Kraft Heinz, and Kelloggs — were the second-largest category of sponsors to these leagues, after only the auto industry.

The message here is that millions of children and teens who follow sports leagues are being saturated with messages about high sugar and high fat food options and may associate these products with professional athletes who are at the pinnacle of physical fitness.

In 2014, according to the UConn Rudd Center for Food Policy and Obesity, US food companies spent $1.28 billion on snack food ads — and nearly 60 percent of that advertising promoted sweet and savoury snacks, while just 11 percent promoted fruit and nut snacks. This problem has been growing worse over the years. According to Rudd, ads for snacks increased 15 percent, even between 2010 and 2014.

In 2011, the Obama administration in the US attempted to pass voluntary guidelines that would have curtailed the food industry’s ability to market to kids. This failed in the face of fierce food industry opposition. And there’s no sign of an imminent crackdown now, either, as the Trump administration has said ‘childhood obesity is not a priority’. It’s also repeatedly signalled a desire to back off from the issue, including relaxing school lunch regulations that were targeted at making the food in schools more nutritious.

It appears that the financial interests of governments and corporations exceed the public right to learn about a balanced and appropriate way of eating and drinking.

The ‘problems’ that eventuate are then reflected back on individuals, who are told to simply eat less and exercise more.

The factors that cause people to have a larger body are complex and different for each individual, however, the lack of understanding, the stigma, and the societal belief that weight loss is the solution (to everything!), means that people often develop an unhealthy and unhappy relationship with food and with their bodies. When people engage in extreme measures in order to lose weight, they are at risk of developing a long term eating disorder.

We need to help people resolve issues with their bodies and learn to experience their emotions without connecting them so strongly to food intake.

‘Happiness’ cannot be found in a cardboard box!